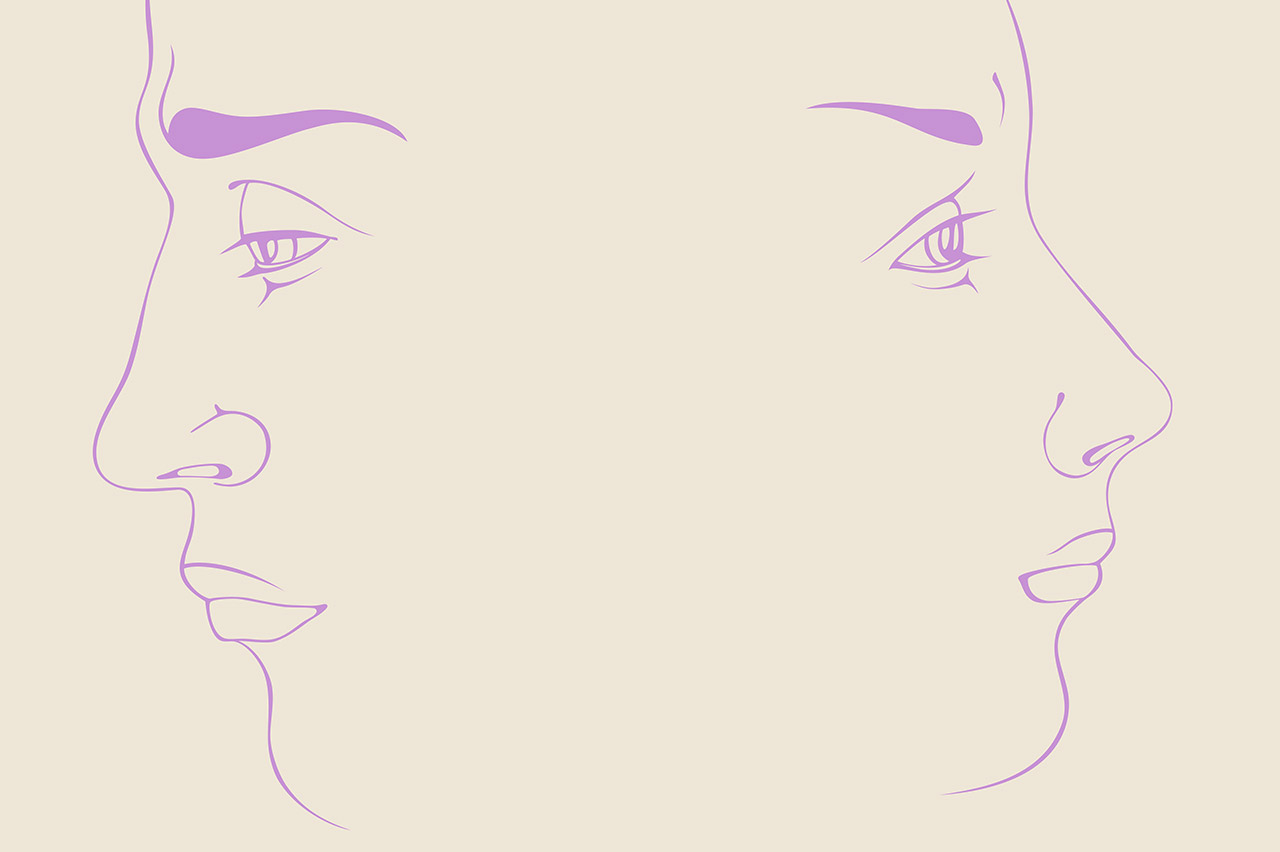 “It is no measure of health to be well adjusted to a profoundly sick society.” Jiddu Krishnamurti

I have to resist the urge to bash at my keyboard despondently, disappointedly.

This post will concern American literature on the available sexual education in schools across the United States and the great disservice it’s sanctimonious and deplorable lack of inclusion the bulk of it’s applied curricula does for children and youth. With that being said, the appointment of a renowned bigot as Vice President of the United States has me on edge and severely worried for the well-being of already marginalized youth (and non-youth alike). Hence the urge to bash.

There is an immediacy to the need of vastly and improving the way we address our youth on issues as fundamental as understanding their own bodies and how they can access the care and resources necessary for living as fully and with as much agency as possible.

This however extends past just school-level sexual education. Or rather, past considering sexual education as (i) unilateral and (ii) concerning solely sexual relations and not cover the extant condition of sex and gender as constructs used to manage populations by medicine as a biopolitical institution. Though this post will mostly explore the former, the latter will be introduced as and extension of the former whilst emphasizing the importance of conceptualizing both sex and gender as socio-culturally dependent continuum.

It should come as no surprise that the origins of school-provided sex-education is one which stems from fear of the dissolution of the family – the prototypic family which stands as the pinnacle of hegemonic and gendered division of labour, as well as the maintenance of capitalist property inheritance and other untenable and unjust socio-cultural and socio-economic practices. Three major forms of US legislation that have perpetuated state-sanctioned heteronormativity and have contained oppressive discourses are the AFLA (Adolescent Family Life Act) of 1982, the welfare reform legislation in 1991, and the Community Based Abstinence Education program in 2001.

On a mass-scale, these sex education programs can fall under a five fold category system delineated by Elias and Eliason in which they are either LGBTQ(IA):

A breakdown of how Gown and Winges-Yanez categorize the types of exclusion outlined by research on youth focus groups carried out in Oregon is found below.  It is important to note that Oregon a state which has implemented a law mandating for LGBTQ(IA) inclusiveness but the bulk of the research with these focus groups was done prior to said implementation.

Discussions outside of the classroom

It becomes abundantly clear that the most basic of human rights recognitions are largely disregarded by state-sanctioned sexual education and this is profoundly troubling and wholly inexcusable. Measly efforts should not be allowed to suffice and the demands of the youth affected should be heard and applied in a bi-directional discourse with curricula adapting to the needs that arise according to the experiences and identities of the students involved. 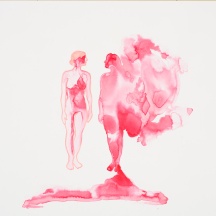 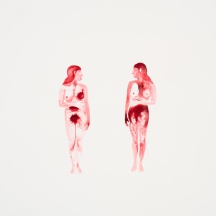 The above illustrations are from a series of nude self-portraits by Caitlin McCollom. However, for the purposes of this piece I find that both the amorphous nature of certain “indispensable” gendered body parts as well as the multiplicity of herself in some of the works can suggest the mutability of our own self-appraisal. This discourse of self, of how we perceive our bodies and how we choose to perform our identities (and the socio-cultural scripts available to make these performances viable) seems to me a globally unifying force. For those who feel a dissonance between the limits of a mandated societal script – like having a certain gendered body obligated to match a certain gendered behaviour – it must be hellish to forcibly conform and daunting to challenge the hegemonic discourse. We must attest to expressions of the full spectrum of gender and sexual identities as basic human rights and provide the adequate resources that will make both sexual behaviour and gendered expression safe, healthy, and informed.

“There is a series of practices and regimes in which bodies become” (Bray and Colebrook, 37)

Perhaps the most immediate consequence of accepting normative concepts of what makes bodies gendered is the exclusion of those bodies which do not fit the constructed binary, bodies which either fluctuate within or reside entirely outside its bounds. Those bodies which fall outside this rhetoric are then modified in order to adapt better to the requirements of normalcy and if not, are relegated as subaltern variations.

I would like to extend this conversation to a realm of equal importance and perhaps even more contentious debate: sexual education in medical school. It may not be immediately intuitive but the need to educate future medical practitioners on inclusive, anti-oppressive medical procedures, language, and duties is pivotal and would allow for subaltern patients seeking medical advice to feel safer by rightfully validating their needs. We must challenge large institutions who invariably sway public opinion by appeals to authority (and not necessarily an authority substantiated by fact).

If physicians are interpreters of the body, then there seems to exist an acute somatophobia of intersex and nonbinary bodies within the medical community. This is largely due to an outmoded misconception stemmed from what is known as the Money Theory (Kessler 8), which proposed the malleability of sexed bodies within a context of assigning sex and gender to intersex bodies at birth, but that’s a topic for another day. What is vital to absorb is the urgently needed and very much possible changes to medical curricula. Take Safer & Pearce’s results which demonstrate that the addition of transgender medicine content focusing on the biological evidence for a rigid gender identity and the etiology of transgender identity to the medical school curriculum increased student comfort and willingness to treat transgender patients (Eriksson 17).  Keränen emphasizes a particularly salient question, “does the practice of ‘evidence-based modern medicine’ come from peer-reviewed literature, or from the actual patient?”

It is now up to the medical establishment to embrace the ensuing paradigm shift with an intellectual courage fuelled by empathy towards the tangible challenges faced by their transgender and/or non-heterosexual patients. If transgender and non-heterosexual narratives and experiences were as valued for being factual and real then a comprehensive, collaborative rapport could be established over the current fomenting of marginalization though policing non-conforming bodies.

What is the point of medicine if not to improve the livelihood of it’s patients? But to improve upon first requires recognizing the patient as a nuanced agent capable of understanding and willing to help themselves – much in the way parents and schools must recognize that children and youth deserve to be regarded as nuanced agents themselves.

To end this piece I’d like to share the following song by This is the Kit which I feel captures feelings of youthful isolation rather poignantly. To those who need it most, please take care.

*Sui Generis is a Latin phrase meaning “of its (his, her, or their) own kind; in a class by itself; unique” and is often utilized in contexts of going far beyond conventional boundaries or being unclassifiable.